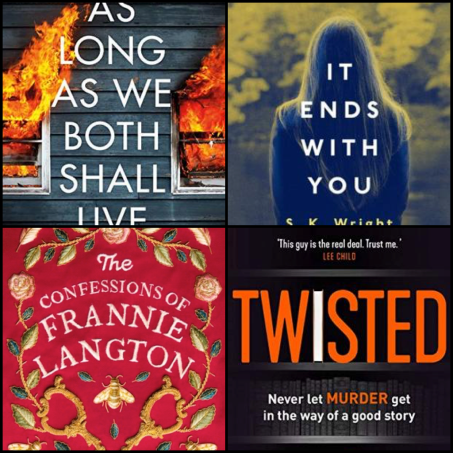 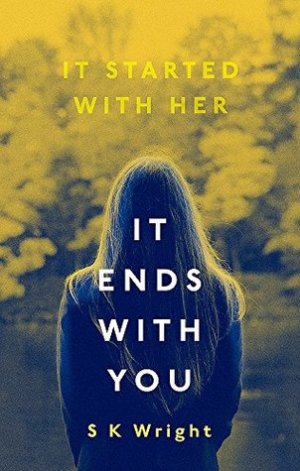 It Ends With You by S. K. Wright

I had an ARC of this from NetGalley and I’m ashamed that it languished on my shelf for as long as it did, especially as that now I’ve read it I can say it was such a brilliant read! This is a thriller following the murder of a teenager named Eva. She was a popular girl and it seems like the mostly likely suspect is her boyfriend Luke. The novel follows six characters as we look at what led up to the murder. The narrative is woven in such a way that your belief in who is innocent and who might be guilty keeps changing, it seems like more than one person had a motive. This is such a clever and engaging thriller that I devoured in one sitting! I highly recommend it and I can’t wait to see what S. K. Wright writes next! 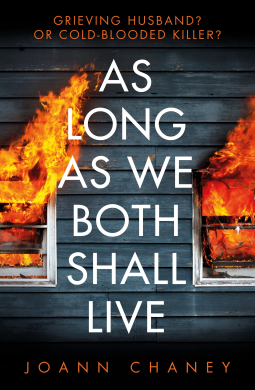 As Long As We Both Shall Live by JoAnn Chaney

This is a thriller that really grabbed me in the opening chapters! It follows Matt whose first wife was died in suspicious circumstances of which Matt was cleared. Now in the present day he’s married to his second wife but she has a fall from a cliff on holiday and now a detective is on Matt’s tail. There were elements of this novel that I really enjoyed but ultimately it wasn’t very believable and the characters just weren’t fleshed out enough for me. I don’t mind unlikeable characters but they have to be real to me and they just weren’t. I did enjoy how twisty and fast-paced this novel was though so if you’re looking for a speedy thriller this might be the one for you. 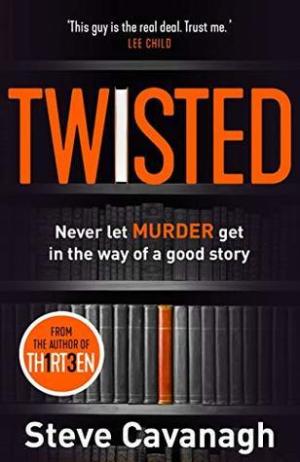 This is a novel where the title says it all, it is so twisted! This is a novel where you can’t trust anyone or anything and everything you think is true really might not be as you think it is. I sped through this book because I simply had to know what was going on and how it was all going to turn out. You really should go into this book without knowing anything much about it so I’m keeping this very short and vague but trust me this is such a brilliant and fun rollercoaster of a thriller and I highly recommend it! 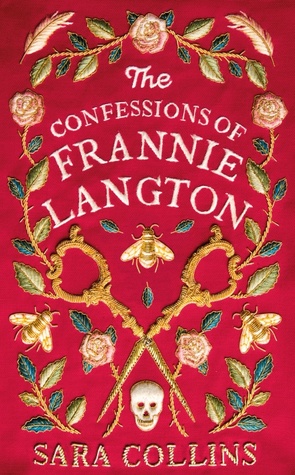 The Confessions of Frannie Langton by Sara Collins

This is a really interesting novel that has strong themes around how voices are silenced, and also how women are treated in this time period. I found some parts of the book were so good that I just couldn’t put the book down but other parts were much slower that meant I needed to stop and take a break from it. I’ve found that whilst I didn’t enjoy this book quite as much as I’d hoped I would when I read it it, I keep finding myself thinking of Frannie in the weeks since I finished reading. This is a book that took a little time to make a mark on me but ultimately it has done so. It’s a really good historical fiction read and I can see why so many people love it.

5 thoughts on “Thriller #BookReviews: It Ends With You | As Long As We Both Shall Live | Twisted | The Confessions of Frannie Langton” 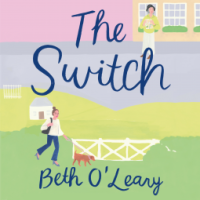 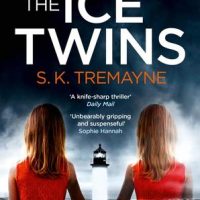 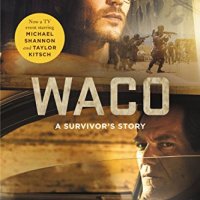 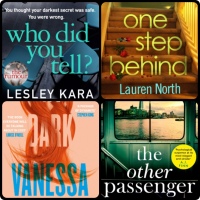 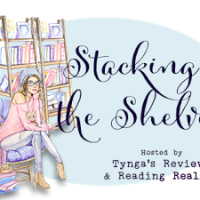 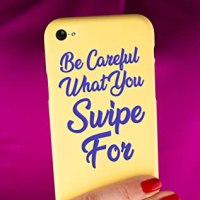 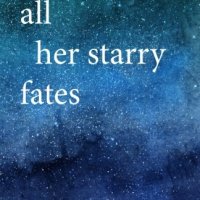