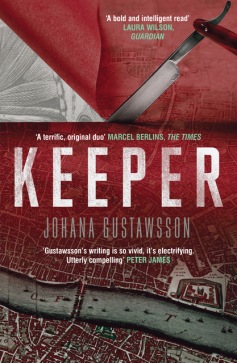 Whitechapel, 1888: London is bowed under Jack the Ripper’s reign of terror.
London, 2015: actress Julianne Bell is abducted in a case similar to the terrible Tower Hamlets murders of some ten years earlier, and harking back to the Ripper killings of a century before.
Falkenberg, Sweden, 2015: a woman’s body is found mutilated in a forest, her wounds identical to those of the Tower Hamlets victims. With the man arrested for the Tower Hamlets crimes already locked up, do the new killings mean he has a dangerous accomplice, or is a copy-cat serial killer on the loose?
Profiler Emily Roy and true-crime writer Alexis Castells again find themselves drawn into an intriguing case, with personal links that turn their world upside down.

I read Johana Gustawsson’s first novel Block 46 last year and it was an incredible read (you can read my review here); it made my top books of 2017and even now, months later, I still think about the novel! So when I was invited to read Keeper I jumped at the chance and I’m really pleased to say that it’s a brilliant follow-up!

Keeper is told in dual timelines: one during the time of Jack the Ripper in Whitechapel and the other in the present day where another serial killer appears to be back even though the police believed the killer was serving his sentence in Broadmoor. This novel features profiler Emily Roy and crime writer Alexis Castells again and it was so good to be back with them and seeing how they were after the last time they worked together.

I really liked seeing more of the relationship between Emily and Alexis. This case is closer to home because it turns out to have a connection to Alexis’ personal life, which puts her on a slightly different path in the investigation. Emily is very single-minded and once she’s on the track of something she very much focuses and it feels like she can’t let emotions come into it. It’s very apparent that Emily and Alexis do look out for each other though and I’m already really keen for the next book to be out so that I can be back with them both.

I loved in Block 46 how there was a connection between the two timelines, and Keeper is the same but again it had me beat! I thought I was on to something with connecting the dots and I was close but ultimately wrong. The ending had me stunned when the reveal came… this is one of those very rare books where the twist was genuinely something I didn’t see coming!

I have to mention the translator in this review. Maxim Jakubowski has translated this so well that it genuinely felt like I was reading a novel that had been written in english.

Johana Gustawsson is such a brilliant writer; there were moments in this book that turned my stomach as the writing was so evocative that it gave me a visceral reaction. I could sense the murky fog of whitechapel around me; I could smell the squalor of the living conditions and the rotting flesh. It’s not often that I feel so completely immersed in a novel but Gustawsson’s writing really gets under my skin. She takes her readers to the darkest sides of humanity and does it in such a way that you can’t look away even when it’s so dark and disturbing. Yet alongside this her writing is beautiful and so you simply can’t stop reading, even during the darkest parts.

Keeper is a deeply disturbing and unflinching novel that will leave you feeling very unnerved but it’s an utterly brilliant read and I can’t recommend it highly enough! I’m now eagerly anticipating whatever Johana Gustawsson writes next!

Keeper is out now and available here. 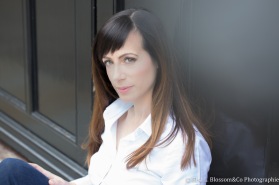 Born in 1978 in Marseille and with a degree in political science, Johana Gustawsson has worked as a journalist for the French press and television. She married a Swede and now lives in London. She was the co-author of a bestseller, On se retrouvera, published by Fayard Noir in France, whose television adaptation drew over 7 million viewers in June 2015. She is working on the next book in the Roy & Castells series. 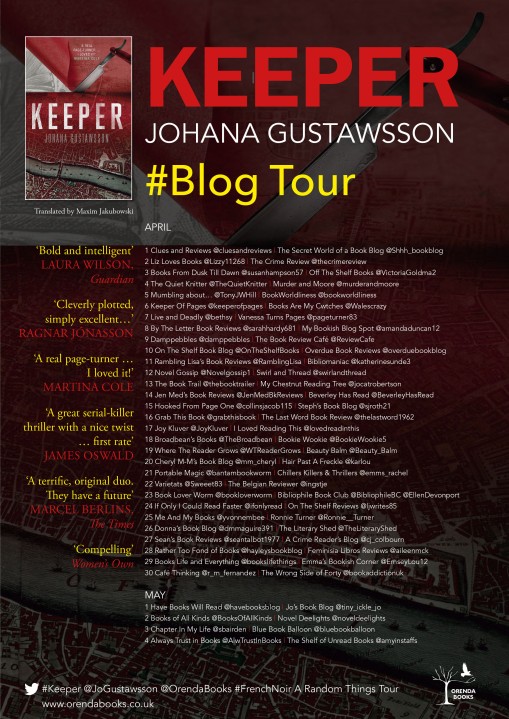 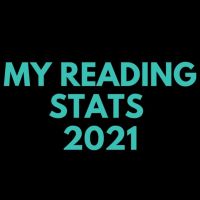 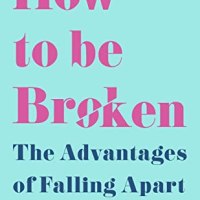 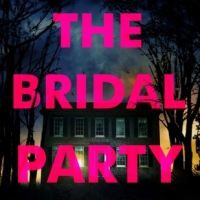 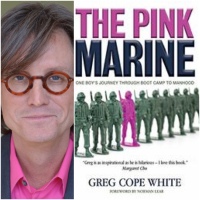 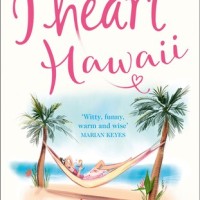 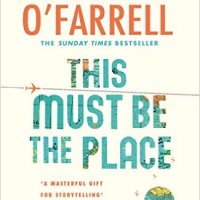 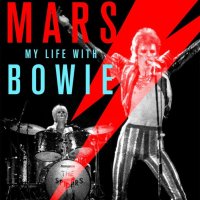 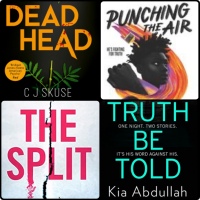