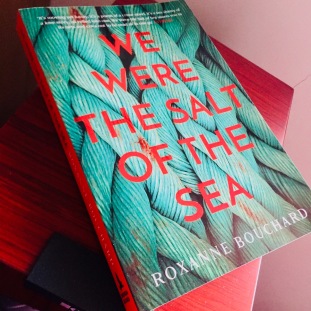 As Montrealer Catherine Day sets foot in a remote fishing village and starts asking around about her birth mother, the body of a woman dredges up in a fisherman’s nets. Not just any woman, though: Marie Garant, an elusive, nomadic sailor and unbridled beauty who once tied many a man’s heart in knots. Detective Sergeant Joaquin Morales, newly drafted to the area from the suburbs of Montreal, barely has time to unpack his suitcase before he’s thrown into the deep end of the investigation. On Quebec’s outlying Gaspé Peninsula, the truth can be slippery, especially down on the fishermen’s wharves. Interviews drift into idle chit-chat, evidence floats off with the tide and the truth lingers in murky waters. It’s enough to make DS Morales reach straight for a large whisky…

I’m going to be honest here and say that it was the stunning cover that first drew me to We Were The Salt of The Sea and after reading the blurb I knew I had to get my hands on the book as soon as I possibly could. I was thrilled when I was offered the chance to take part in the blog tour and I’m very happy to say that the novel more than lives up to the cover design.

This is a novel that straddles genres and that made it such a refreshing and gripping read for me. It’s in large part a crime novel; a woman, Marie Garant, is found dead in the ocean and the new detective Morales is pulled in to investigate. It’s also a mystery novel with an outsider, Catherine Day, turning up looking for her birth mother and trying to find herself in the process. It can even be described as a love letter to the sea, it’s clear that the author has a love of the ocean herself and it comes through so beautifully in her writing. I swear I could smell the ocean and the fishing boats as I was reading, I could hear the sea waxing and waning throughout the novel – the sea is as much a character in this novel as the people are.

You go to sea because it’s the only door that opens when you knock, because it keeps you awake at night. Every time you step ashore and into the crowd, you feel how different you are. You feel like a stranger. You go to sea because you’re a drifter among others and you only feel at home in the silence of the wind.

There is a real insular feel to Gaspé, the locals pull together and seem bemused by the outsiders that come to make a home there. There are some real characters in the village and I loved how they spoke. There are two people in particular that have a quirk of speech – one says the same word every time he speaks and the other uses a sentence whenever he is wound up about something. This brought the book to life because this is how real people speak, we all have our little quirks in our speech and it’s one of the things that makes getting to know new people so fascinating. I loved the way that I was new to this place and these people just as detective Morales was so I felt I was there with him trying to figure out how to get through the barriers to the real people. It felt like it was hard work for Morales at times but I was willing him to persevere because it seemed to me like he would find a way to be accepted given time.

It did feel like some of the characters in this book, particularly the women, were eluding me. We hear various people’s stories about Marie but everyone seems to remember her differently, and Catherine is enigmatic from the start. We know why she is in Gaspé but we never really get to know her; her and Marie are the essence of the story but they are impossible to grasp. I didn’t fully get a handle on who they really were but it was clearly how it was meant to be and it’s as if these two strong women were born of the sea and were always destined to go back there. Maybe they were part of the sea in some ways and as such were not meant to be really truly known, perhaps just like the salt of the sea itself.

Cyrille said that all truths were ever-flowing and elusive. Those who went to sea knew that anything atop the waves was forever breaking up and reforming. Differently. He said that the wind, the current and the ocean swell were insatiable; that you could never be too careful, even on a glassy sea. What was true in the here and now would make a liar of you not ten minutes later. He said the only reason we exist was the every-shifting lie that is life.

I didn’t expect this book to move me as much as it did. Novels that have mothers and daughters always get me but there was more than that in this book that brought a lump to my throat. I came to adore Cyrille and found his wisdom and his courage in facing what had to be faced really moving. I find that I’m still thinking of the novel and the people days after finishing it and even though I know these were characters in a book and not real people I can’t help hoping that Cyrille and Catherine both found peace in their very different ways after the end of the story.

This didn’t ever feel like a novel in translation for me, the story just flowed and was never jarring so I have to mention how wonderfully David Warriner has translated this book into English. I marked so many paragraphs that stood out to me as utterly beautiful and I know I’ll want to go back and read them from time to time.

Thank you to Anne Cater and Karen Sullivan at Orenda Books for sending me a copy of the book and for inviting me to be part of the blog tour. All thoughts are my own.

We Were The Salt of the Sea is out now in ebook and is due to be released in paperback on 30th March! 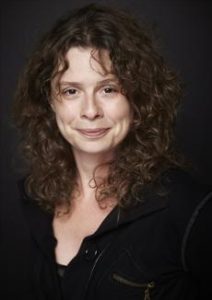 Roxanne Bouchard reads a lot, but she laughs even more. Her first novel, Whisky et Paraboles, garnered an array of prestigious awards in Quebec and caught the attention of British researcher, Jasmina Bolfek-Radovani, of the University of Westminster, who saw for herself how Roxanne weaves poetry and geography together to delve into her characters’ intimate worlds. 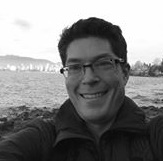 David Warriner translates from French and nurtures a healthy passion for Franco, Nordic and British crime fiction. Growing up in deepest Yorkshire, he developed incurable Francophilia at an early age. Emerging from Oxford with a modern languages degree, he narrowly escaped the graduate rat race by hopping on a plane to Canada – and never looked back. More than a decade into a high-powered commercial translation career, he listened to his heart and turned his hand again to the delicate art of literary translation. David has lived in France and Quebec, and now calls beautiful British Columbia home. 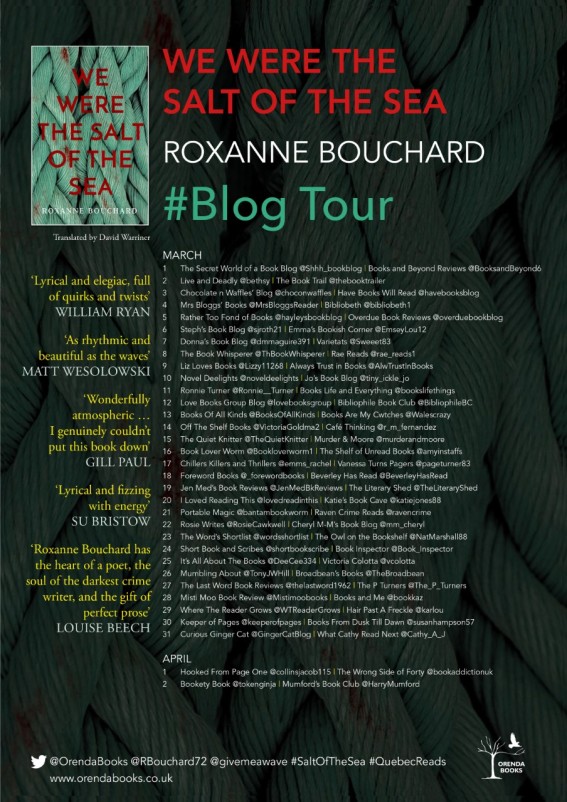 7 thoughts on “#BookReview: We Were The Salt Of The Sea by Roxanne Bouchard @RBouchard72 @OrendaBooks @givemeawave #saltofthesea” 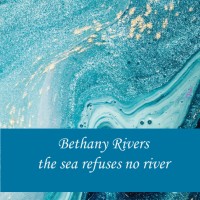 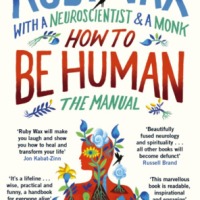 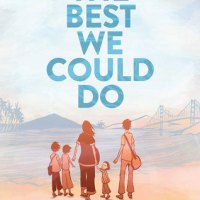 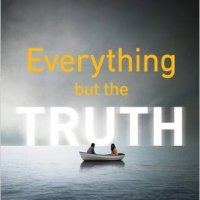 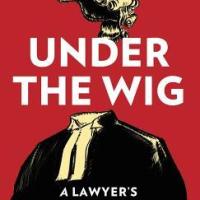 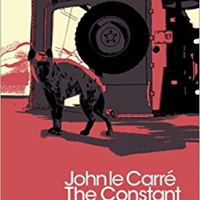 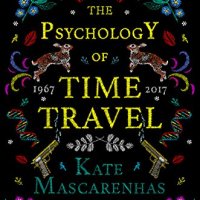 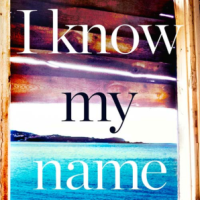